I walk out the end of the road and can already hear some sort of drama on the high street. It's 9am and as I make my way the few paces to the bus stop it starts to resolve itself into a road rage incident. A biggish 4x4 is stationary in the middle of the northerly lane. The driver in a bright red coat is on her mobile in front of the bonnet talking animatedly. Why don't you put your hazard warning lights on, you eejit. No wonder people are beeping at you - I had heard her shouting back. My neighbour Ryan walks by on his headphones just about registering some kind of ado. Suddenly it becomes evident that the woman in red is not the driver but is actually shouting at the driver who is hidden by the dark glass of her Landrover or whatever it is. I catch the shouted words "protecting your husband". I immediately assume a mistress in red. A deceived wife cowering in her complacent car. The red woman is dyed blonde with a foreign accent. She uses her hands to speak in a continental way. I think I catch the words and gesture "two years". She is standing right in front of the bonnet and I really fear for her safety, a sudden angry metallic surge as red is seen and red is spread (in exactly the spot where the old lady walked in front of John's motorbike). Eventually she moves nearer the pavement, still shouting, still on the phone, in two planes at once, and the near black grey glass 4x4 moves on, humiliated. Red coat walks down the hill in the direction of the bus stop in the sharp Spring sun on (immigrant? poor? working class?) foot. She won. 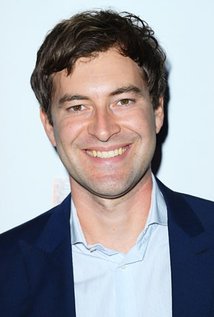 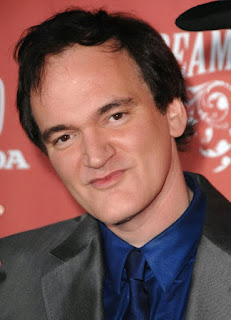 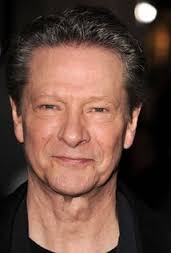 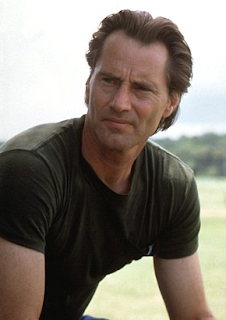 19/2/16
Working in Belfast, have dinner in Malmaison, order tuna tartare and try to figure out how to make it myself, wonder how do you get those black sesame seeds, burn them or do they come black?
+
On my return a package is waiting, a gift from Amber at Blue Door, a box of goodies from Ottolenghi, including a small jar of black sesame seeds

9/4/16
I listen to Bruce Springsteen's The River on a recently acquired vinyl copy
+
I'm sorting through the pile of new vinyl which includes The River, writing the titles into a notebook, and just as the track Independence Day plays I get to Independence Day, a 12" single by The Comsat Angels

1/4/16
I watch the movie The Program on DVD and notice an end credit with the surname Knox-Johnson (I think, isn't that the name of a famous yachtsman? must be same family)
+
2/4/16
there is a fatal accident involving a female sailor in a yacht race organised by Robin Knox-Johnson who comes on radio to defend the safety measures

4/16
I am thinking about the upcoming Christy Moore gig in the showerroom - I look down at the towel I'm drying my hands on and the brand is Christy, something I've never consciously noticed before

Email ThisBlogThis!Share to TwitterShare to FacebookShare to Pinterest
Labels: coincidences 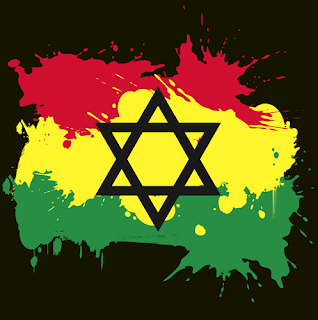 Seeing Eileen & Matthew and going out all of us with Joan

Chatting to Isaac on his last full day at C4

Email ThisBlogThis!Share to TwitterShare to FacebookShare to Pinterest
Labels: hee Ian sang with a grown-up's voice