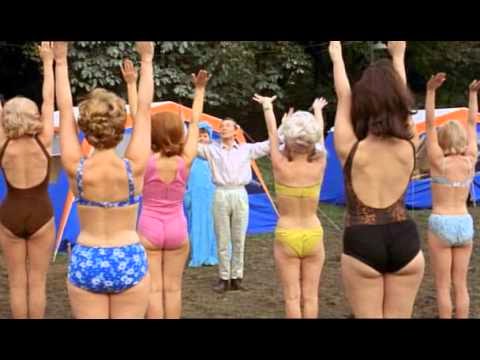 Email ThisBlogThis!Share to TwitterShare to FacebookShare to Pinterest
Labels: stars

Writing up Power to the People in conjunction with Mark Stevenson

A solid day's writing and reading work at home 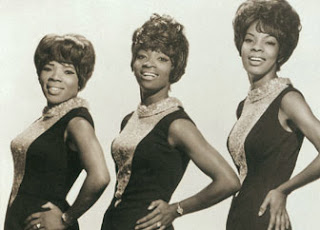 Reading while listening to LSO rehearsal in Trafalgar Square 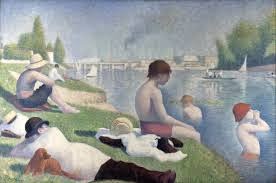 I'm Alive
Life is Better with You
On and on?
Say goodbye? 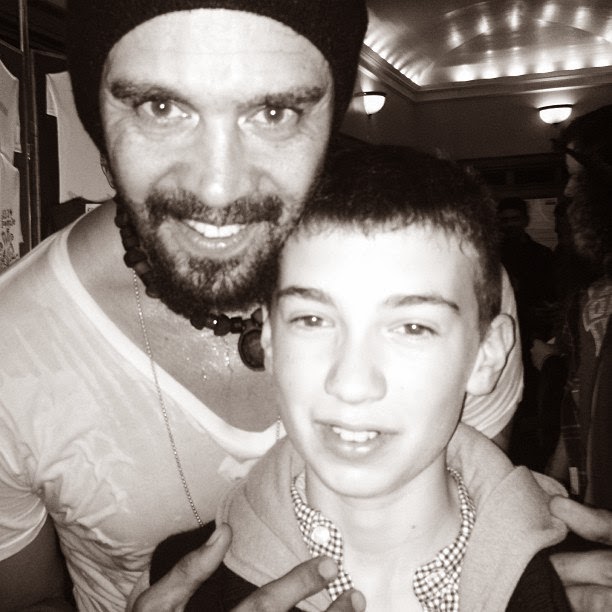 Email ThisBlogThis!Share to TwitterShare to FacebookShare to Pinterest
Labels: stars

1 Cruel to Be Kind
2 House for Sale
3 Without Love
Check Out Time
4 I Knew The Bride when she used to rock'n'roll
Encore:
5 Only a Rose * - with Geraint Watkins (vocals & keyboards)
6 What's so funny about peace love and understanding 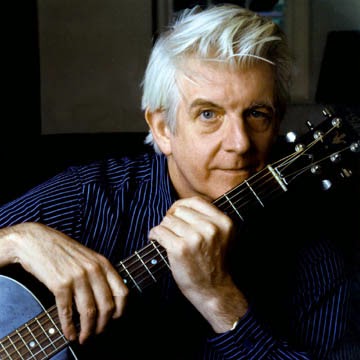 Quotation: The Simple Pleasure of Food


I shouldn't think even millionaires could eat anything nicer than new bread and real butter and honey for tea.


“IAN MACLAREN,” along with other celebrities, was asked to send a Christmas message to an influential religious weekly in England. He responded by sending the short but striking sentence: “Be pitiful, for every man is fighting a hard battle.” No message is more needed in our days of stress and storm, of selfish striving and merciless competition.

Today read an article in The Guardian about a new hit economics book, Capital in the 21st century - it's thrust is:

* Returns to capital are rising faster than economies are growing. The wealthy are getting wealthier while everybody else is struggling. Inequality will widen to the point where it becomes unsustainable – both politically and economically – unless action is taken to redistribute income and wealth.
* rising inequality is killing capitalism
* there are limits to what markets can do

which gives the 1898 phrase "our days of stress and storm, of selfish striving and merciless competition" particular resonance
Posted by ArkAngel at 5/03/2014 09:19:00 pm No comments:

A hard day's work on SFV

Giving the Enfants Terribles their Tshirts from Toronto