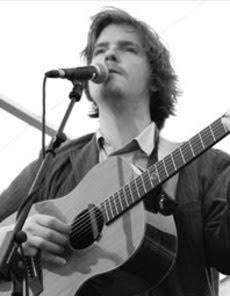 6 one more
7 homes of donegal

Fragments of The Story

Adam Curtis:
The giant sandpit they're playing in has got a framework.

Television has become tired and rigid, and reached a dead end.

Karl James - story listener:
I try to get to people before their experience becomes a story.

(Our story becomes a pattern)
(Sometimes the story isn't where we expected it to be)
There are different ways of being articulate.

Not everyone's used to being listened to.

Phil Gyford:
1 Set the Tone (annotations not comments)
2 Listen
3 Have an obscure topic
[ ] The Diary of Samuel Pepys pepysdiary.com

Relationship between meditation and story 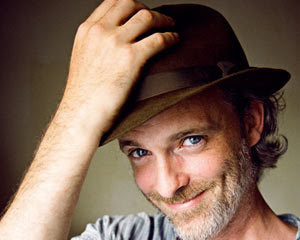 7 songs each plus an Everley Brothers encore together

3/2/11
An Appointment with Mr Yeats with Mike Scott and The Waterboys, second row at the Barbican Hall (with U)

An appointment with the Queen Mother (gym sesh)

Working on Jamie's Dream School, getting closer to TX

Reading WB Yeats on the way to Ireland

Hanging with the De Burcas

Running in the rain along Rush beach (Co. Dublin) opposite Lambey Island - and through the shallows

Meditating by the sea 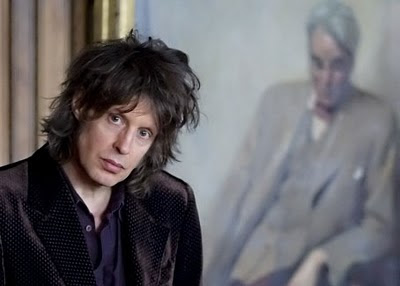